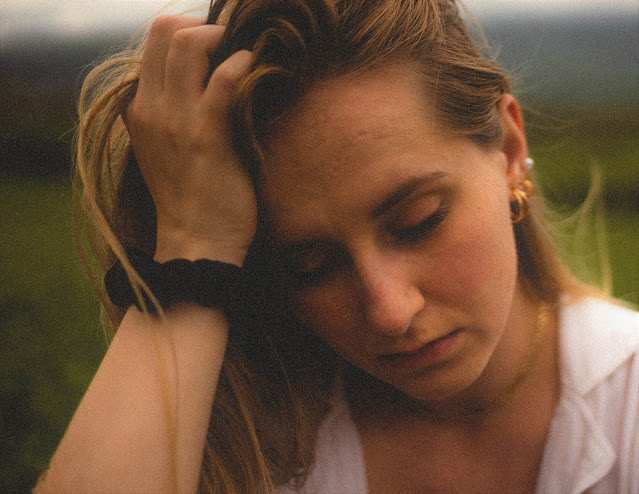 DEALING WITH AN UNETHICAL PUBLISHER

About five years ago, a small press published my book Maggie and the Summer Vacation Show-and-Tell.  I was on cloud nine.  Nothing could go wrong.  But, well...things did go wrong, and therefore I feel the need to inform my readers.

For me, the publishing process was daunting, frustrating at times, but overall thrilling.  I even got to audition illustrators for my book.  The best part was knowing my story would have the potential to entertain and educate kids.  Having a book published was a dream come true.  But now it's a bit of a nightmare.

The publisher stated upfront that she would only do a few things for promotion.  She said she would get an ISBN number, sell it on Amazon, and write a press release.  That's it.  The author is supposed to do everything else:  design and pay for bookmarks, attend book fairs, market on social media (Facebook, Pinterest, LinkedIn, Instagram), get newspapers to write an article, persuade libraries to carry the book, arrange book signings and more.  I knew this from the get-go, and was up to the task.

And even though I knew the publisher would do very little promoting, I wished she would have been more supportive when I informed her of the write-up in a literary magazine, the many positive reviews, and my television appearance and participation in a prestigious book fair.  I was hoping she might pay a small portion of my marketing expenses, or at the very least, promote my book on the company's website.  None of this happened for me.

In fact, the opposite happened.

My publisher got angry at me for not selling all of the books the organizers had ordered for the Kentucky Book Festival.  She tried to coerce me into paying for the returned books and told me my contract stated that I was responsible for the unsold books.  Actually, it was not in the contract.  And I refused to be intimidated and comply.

So, a punishment was dealt out to me:  she removed my books from the publishing company's online library and stopped carrying them on Amazon.

Wow.  How can someone be that mean, that childish?  Don't you think she could have found a way to work with me to promote and sell the extra copies?  No, she had to get even.  Revengeful.

So, you might ask, what can I do now?  Lots.  I can edit my Amazon profile to direct people to my website where they can order a book.  Since I have a pdf of the story, I can upload it to Amazon and print copies.  What else can I do?   I can leave Google reviews.  I can report the company to Editors and Predators and to Writer Beware.  I can warn writers on Facebook and Absolute Write.  I shed light about the company's practices on LinkedIn.

Don't get me wrong.  I was ecstatic to have a book published.  I only wished the publisher could have been more professional and honest.

To sum up, when a publisher fails to be supportive, the author loses.  Actually, the publisher and the author lose.  No, the public loses, too, because a children's book has been removed from places where it can be printed and bought.

I don't know how often a publisher gets vindictive.  But I want to bring this issue to light.  I want to warn others.  If ever you find yourself interested in working with a small press, here's what you need to know:  Research the publisher.  Read what others have to say about them before signing the contract.  Scrutinize the contract and be sure you will not be responsible for books that aren't sold.  Lastly, be sure that the publisher wants to help promote your book.  That she wants to make it successful.   And above all, that she wants to put your book in the hands of a child.