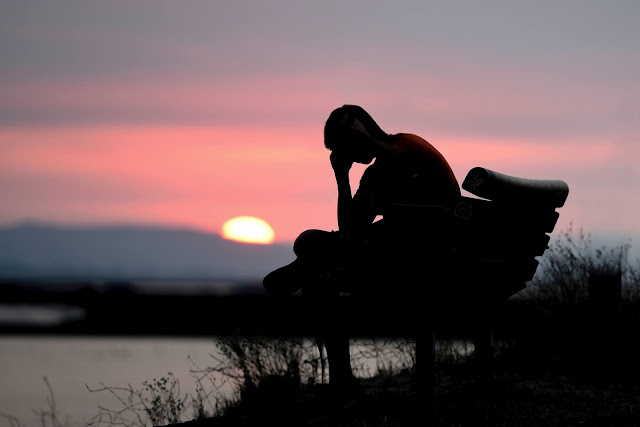 Last week, I had a terrible, horrible, no good, very bad day.* The first email I opened was a notice that one of my favorite picture book manuscripts had been rejected.  Then that afternoon, my publisher called to say my educational children's book won't be published until 2022, even though she had planned to have it published this year.  I had such high hopes for both of these books.  Now, I felt so bummed out.

It's easy to feel hopeless.  But this is what I signed up for.  No one forces me to be a writer.  This is my choice.  And I have to accept the fact that rejection and setbacks are part of it.  I know this.  I've known this for over twenty years.

A day like this causes me to look back at my life and realize that it has been a journey of learning to be patient.  At the age of 28 I thought I'd never get married.  Two years later, I met my soulmate.

At the age of 42, I wanted to be published in a children's magazine and three years later I was published in Highlights for Children.

From that time on, I began to look for a publisher for my picture book and many years later, it was published by a small press.

I have been successful in my personal life and with my writing career—it just takes some time.  But patience wasn't on my mind on this very bad day.  I needed a distraction so, I took a break from writing and checked Pinterest, LinkedIn and Facebook.  Then I headed over to Twitter.  Up popped a tweet from E. S., an agent whom I follow on Twitter.

In one of his tweets he mentioned that he had signed ten writers.  That's a big deal.  Since we interactive rather frequently, I congratulated him and then snuck in a question.  I asked him whether I should query a colleague of his.  You see, earlier this year, this colleague rejected two of my picture book manuscripts.  I hesitated submitting to him again.  But E. S. sent me a positive message:  Don't be nervous.  Submit.  This manuscript could be the one.

Wow, that was one of the coolest messages I've EVER received from an agent.  He lifted my spirits and gave me hope.  On this awful day I decided to stay on the writing path.  I worked on a query.  Maybe this new manuscript could be the one.  The one an agent will love.  The one that will land me representation.  The one that will become a book.

Sure, there will be rejections.  Setbacks.  Major disappointments.  I repeat my mantra:  Be patient.  And then the sting of rejection and disappointment softens and I keep on keeping on.  I can't imagine not writing, even when I feel discouraged.  And if I remember to be patient, there will be wonderful, delightful very good days ahead.

* Alexander and the Terrible, Horrible, No Good, Very Bad Day by Judith Viorst